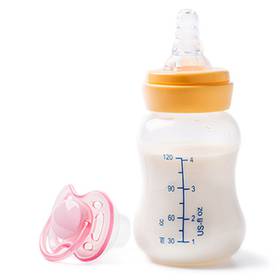 Why Do Boys Marry Young?

What Are the Pitfalls

Most boys do not plan to get married but they end up doing it because they got a girl pregnant. It is more common in poorer or rural areas, but it also happens in privileged communities where boys end up living with their pregnant partners in their parents’ homes and being informally married.

Other boys marry when their girlfriends are chased from their homes - usually due to sleeping out or arriving home late - and have nowhere else to go. There are also boys who begin working and earning money at an early age to support their families. Some parents send their young daughters to these boys’ homes to perform some chores with the hope of marrying off them off.

What happens when you marry too young?
Marrying young can damage your future. The biggest problem is dropping out of school. Many boys drop out of school and end up taking odd jobs to earn some money to support their new family. Without any education you can end up with fewer job prospects in the future and no way out of a cycle of poverty. Staying in school is best, but it’s harder with a baby at home and higher costs.

Avoid falling into a trap of marrying too young. Focus on finishing school so you can build a better future for yourself. Dating and sex can come later, when you are ready.