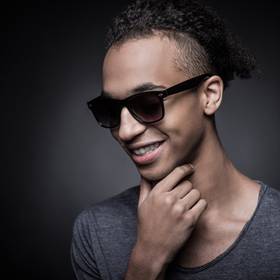 Why do girls say no to sex?

Among the top reasons why they're choosing to do so is:

Quite a few of the girls said that they desired a closer relationship with God. They expressed the desire to be more deeply involved in their respective faiths.

Many girls admitted that sex "clouded" their judgment and made it difficult for them to leave bad relationships. One girl interviewed said that not having sex with a guy allowed her to think more clearly and see a guy for who he really was.

Some girls said that if you are just dating and not having sex, there is lesser chance of getting attached to the wrong person AND you don't have to worry about pregnancy or STIs.

"When women close their legs, men pay attention," said one. The girls were unanimous in saying that taking sex off the agenda separated the good guys from the bad ones. One girl said that it is sure way to weed out the guys who not serious but were only looking for a lay.

Some of the girls said they were holding out for Mr. Right and that they wanted to "make love" and not just have casual sex. One girl said that sex is a gift that is only supposed to be unwrapped by your husband.

Dating has so many more things to it than sex. Sex comes later in the dating game. Choosing to abstain from sex is definitely the safest 'safe sex' option. No debate! How do you feel about abstinence?